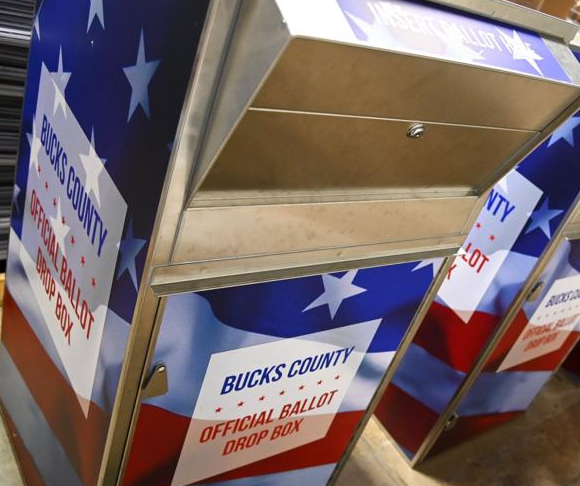 A planned county per diem employee allegedly placed a “mock ballot drop box” at Municipal Hall in Bristol Borough on Wednesday in which six voters are reported to have placed ballots in.

In a press release from the Bucks County Board of Election officials said they were made aware of, and immediately removed the mock ballot drop box that had been used previously as a “dancing drop box” costume.