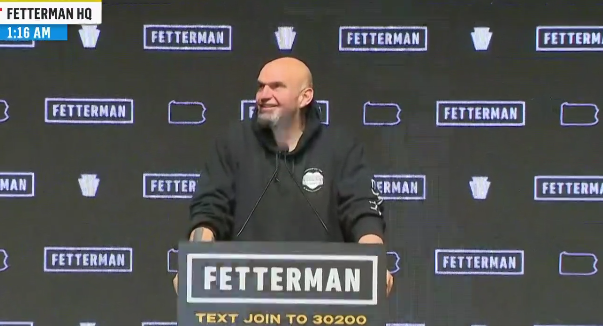 Updated: November 9, 5: 48 am  Pennsylvania Lt Governor John Fetterman will be the newly… 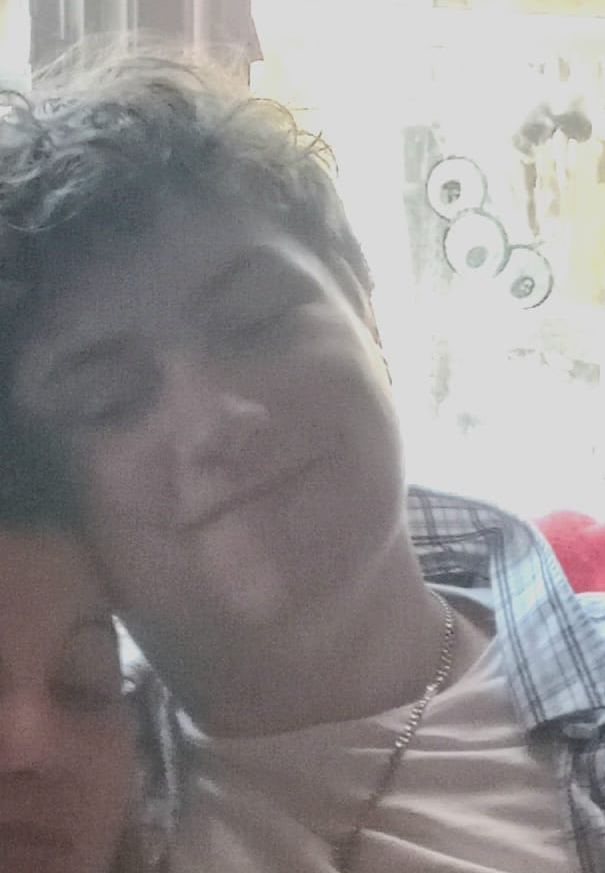 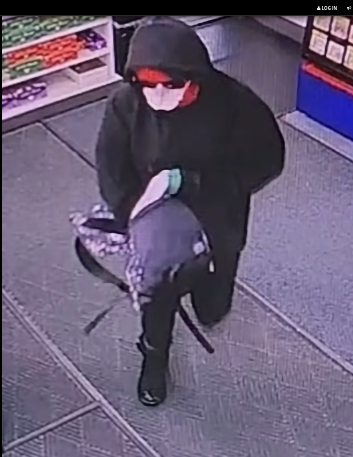 An armed woman robber hit a Falls Township newsstand in the Levittown section. According to… 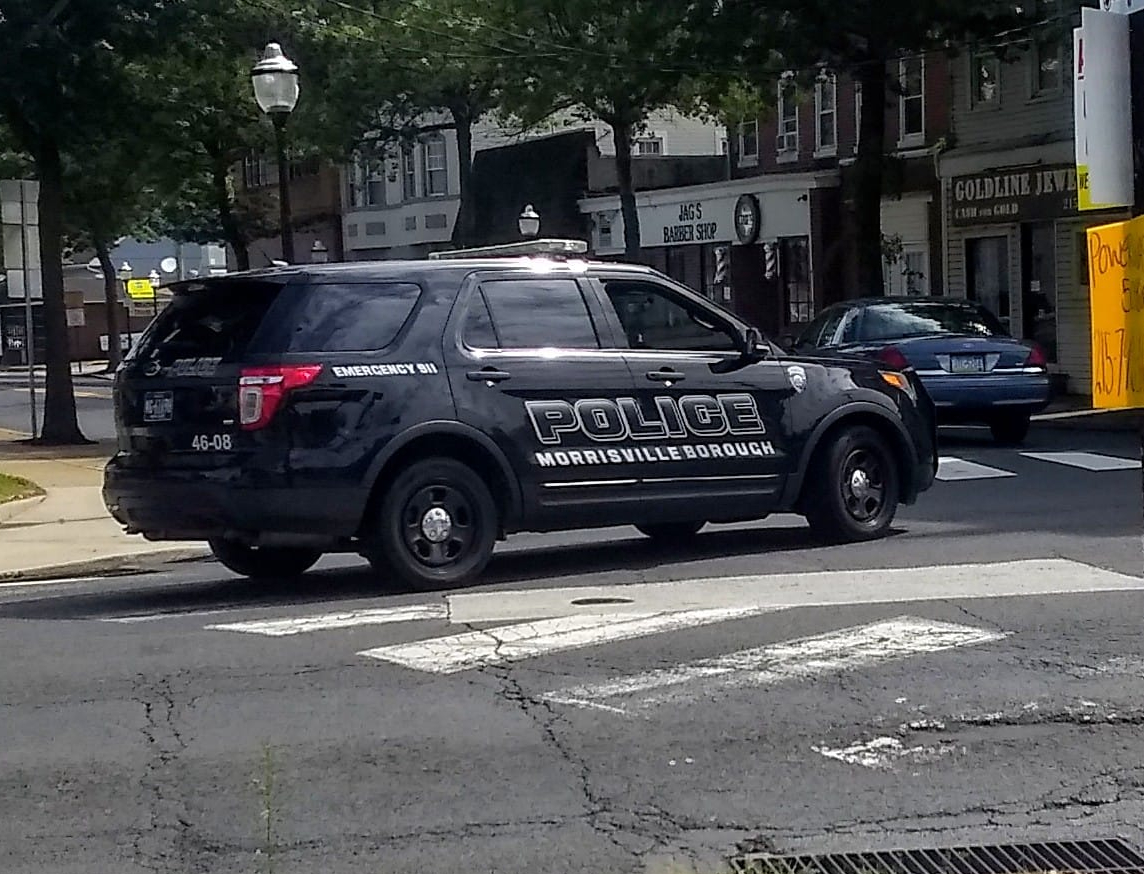 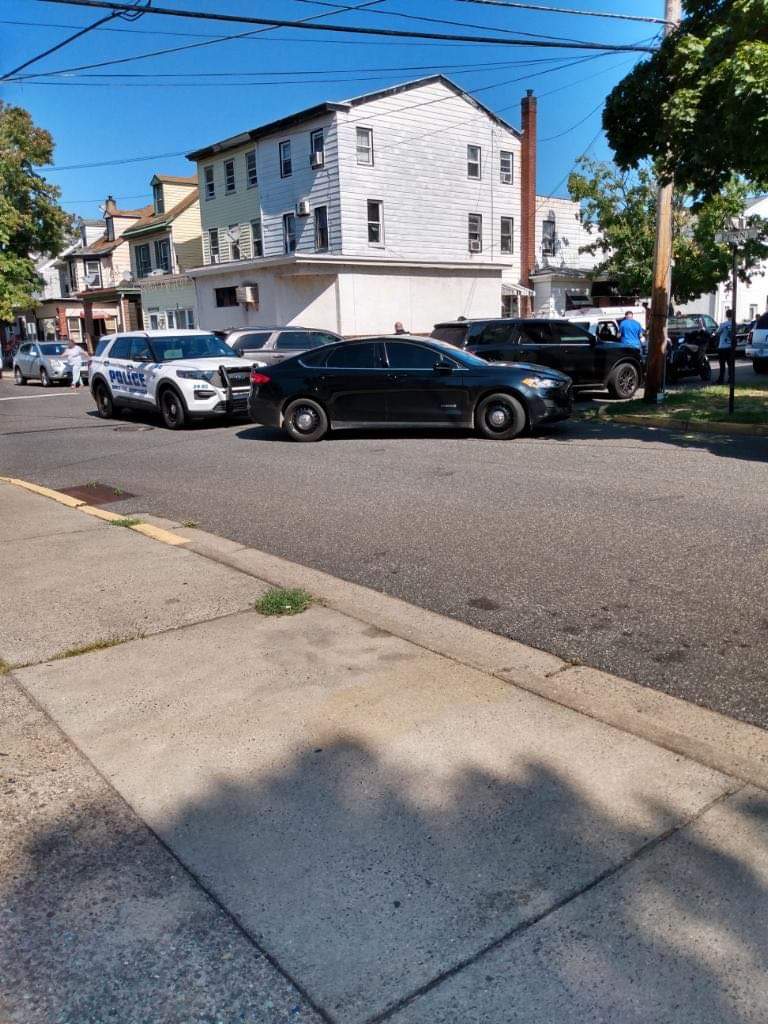 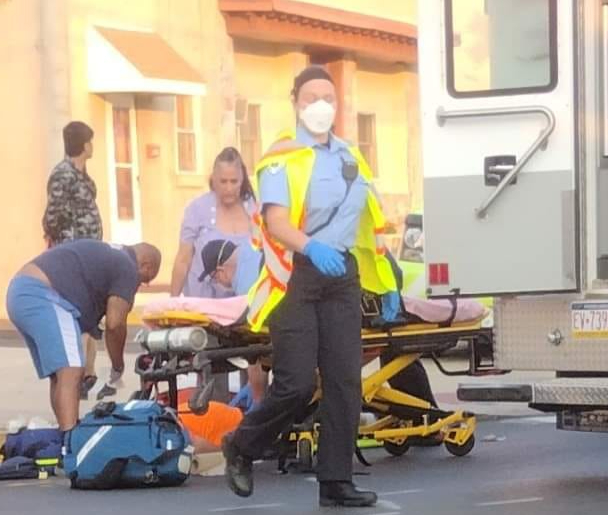 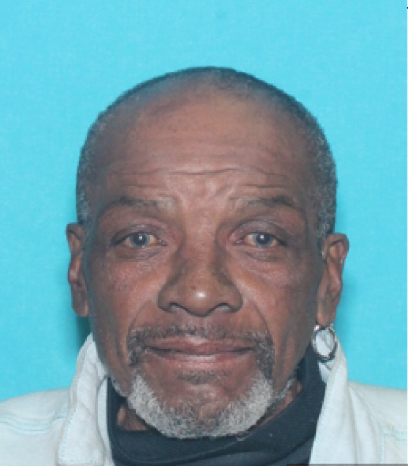 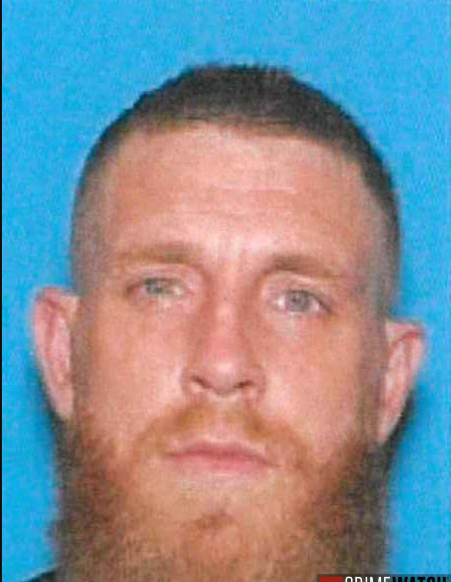 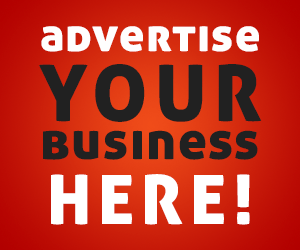 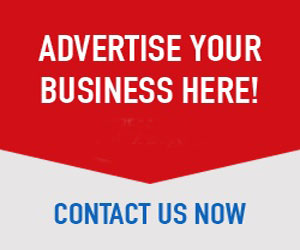 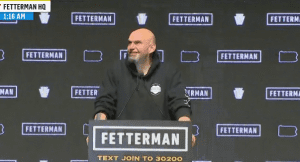 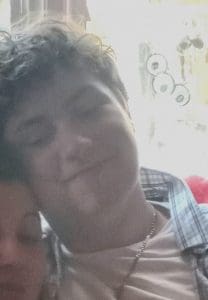 A local mother is filled with worry Monday night… 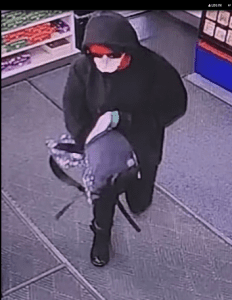 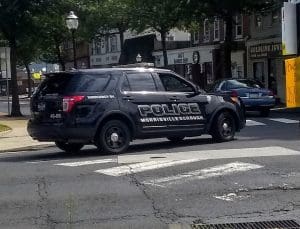 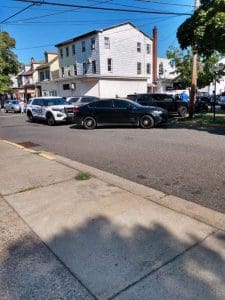 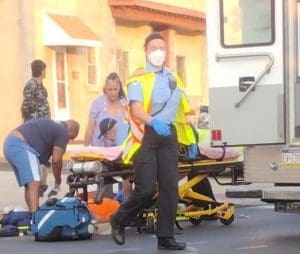 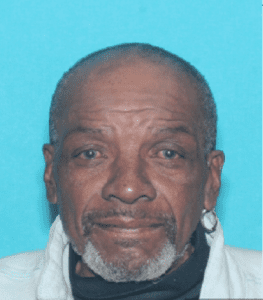 The Bensalem Township Police Department has obtained an arrest… 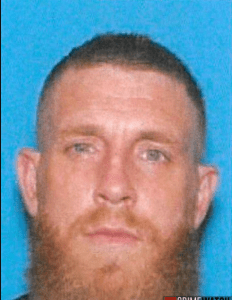